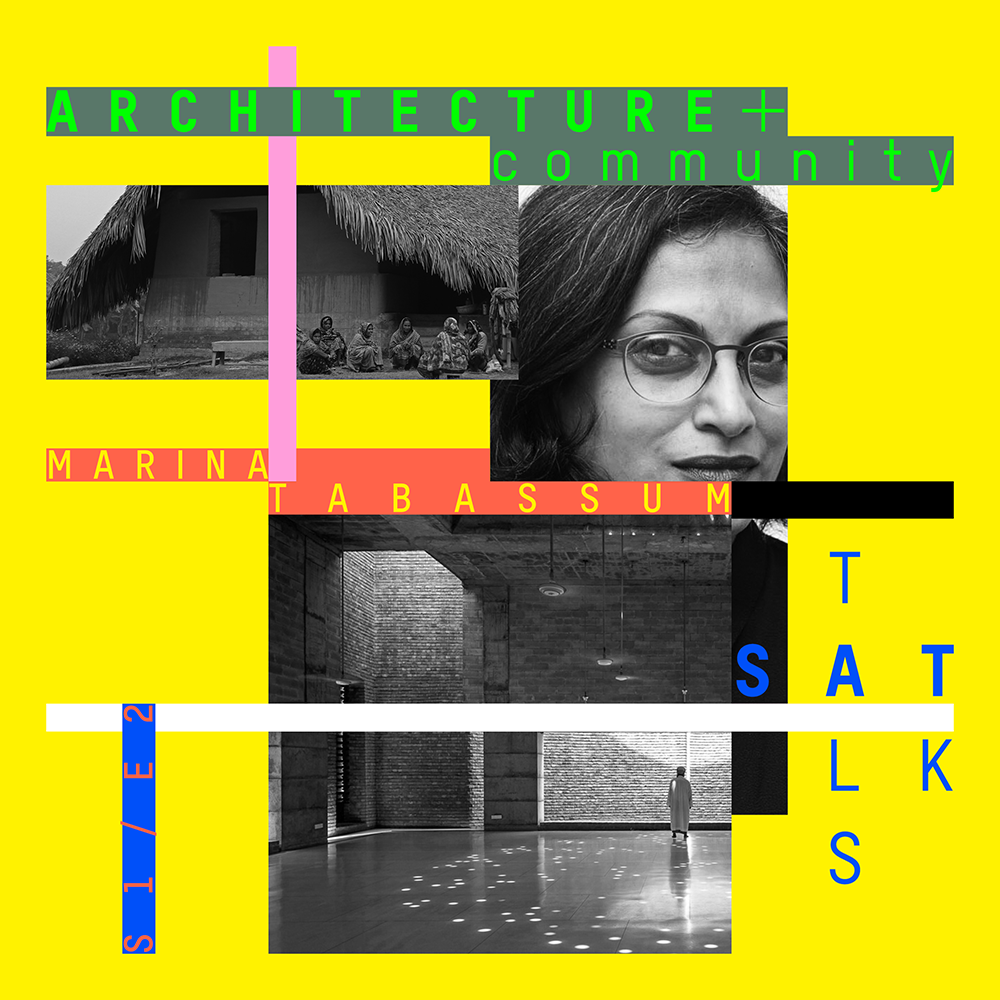 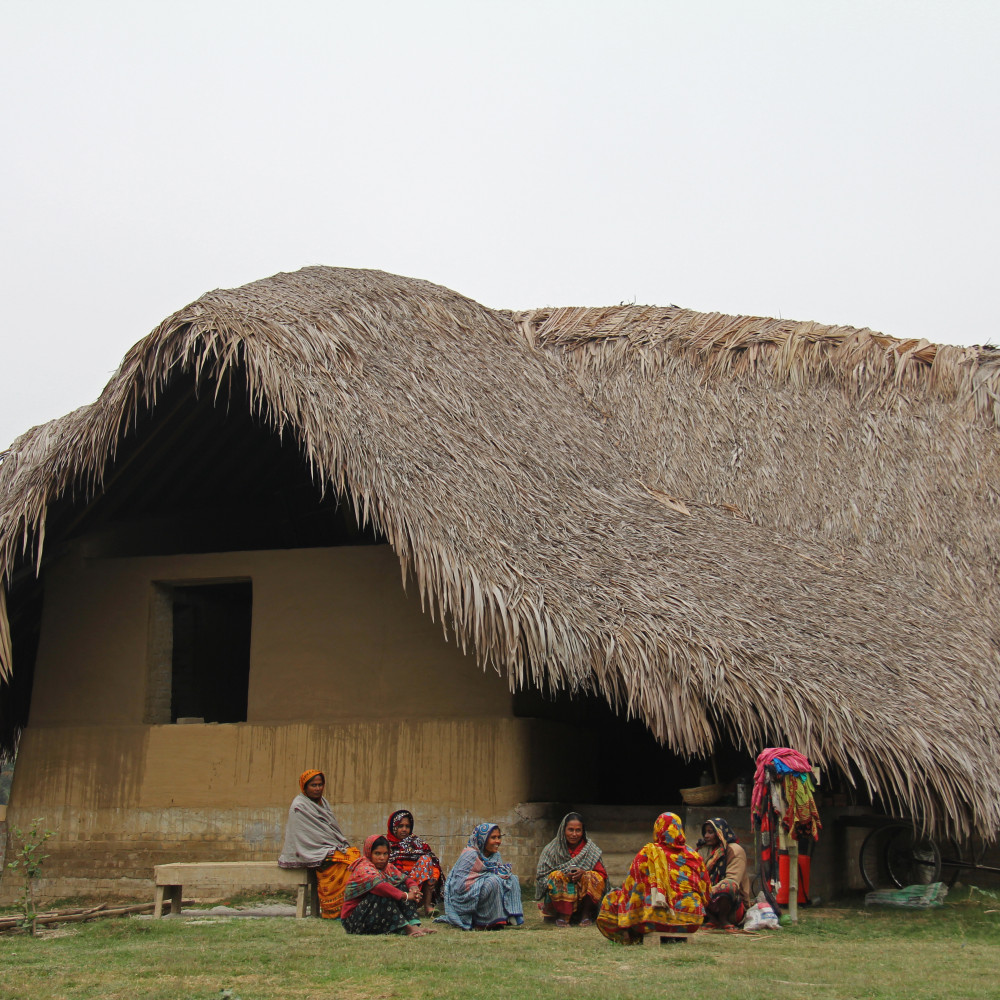 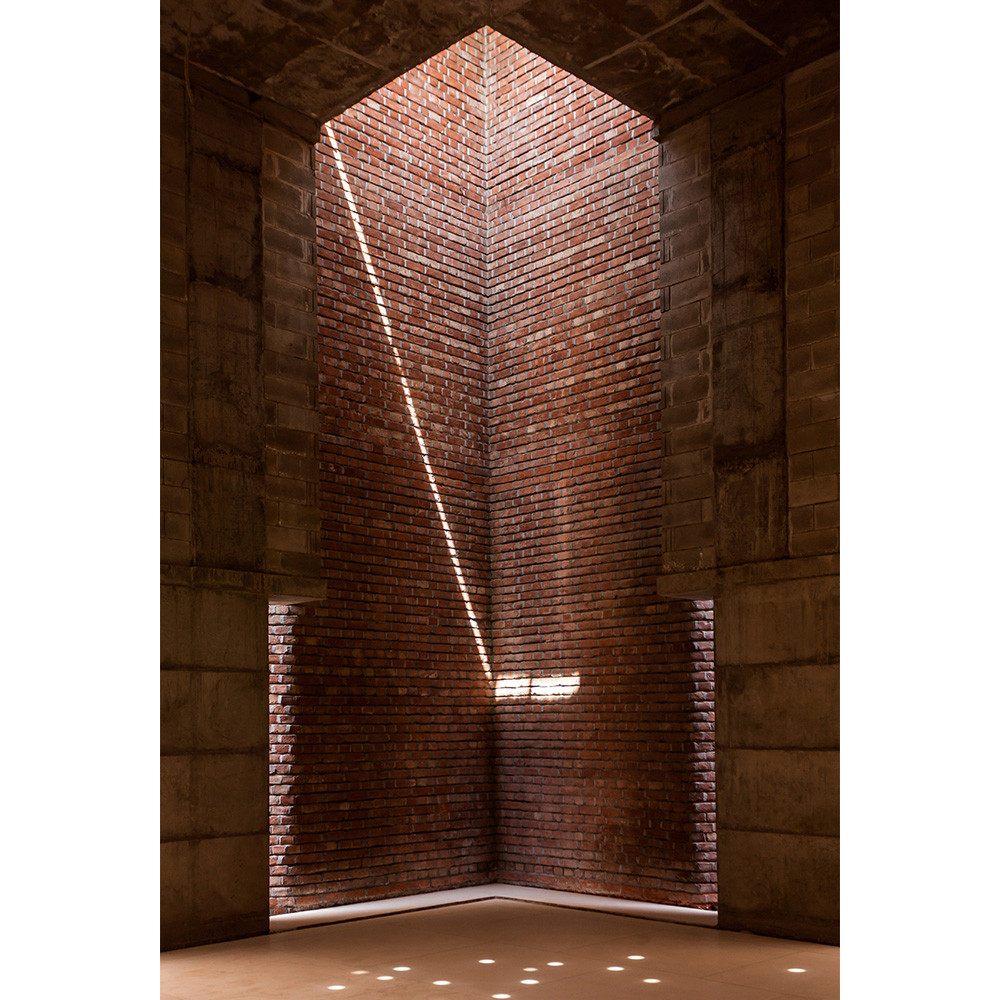 Marina Tabassum is the principal of Marina Tabassum Architects, a practice established in 2005 based in Dhaka, Bangladesh. MTA began its journey in the quest of establishing a language of architecture that is contemporary to the world yet rooted to the place. She is the academic director of the Bengal Institute for Architecture, Landscapes and Settlements. She taught at Harvard University Graduate School of Design, University of Texas and in BRAC University. She is currently teaching at TU, Delft as visiting professor. Marina Tabassum is a recipient of 2016 Aga Khan Award for Architecture for Bait ur Rouf Mosque in Dhaka. She is currently serving as member of the Steering Committee of AKAA. She is also a member of the Board of Directors of Prokritee, a guaranteed Fare Trade organization. Tabassum won the Jameel Prize 5 in 2018. Her project the Pavilion Apartment was shortlisted for Aga Khan Award in 2004. She received the AYA Award from India in 2004 for the project NEK10 located in Dhaka. She is a recipient of 2005 Ananya Shirshwa Dash Award, which recognizes women of Bangladesh with exceptional achievements. Most recently she participated in the inaugural edition of Sharjah Architecture Triennial: Rights of Future Generations.

MORE FROM THIS SERIES 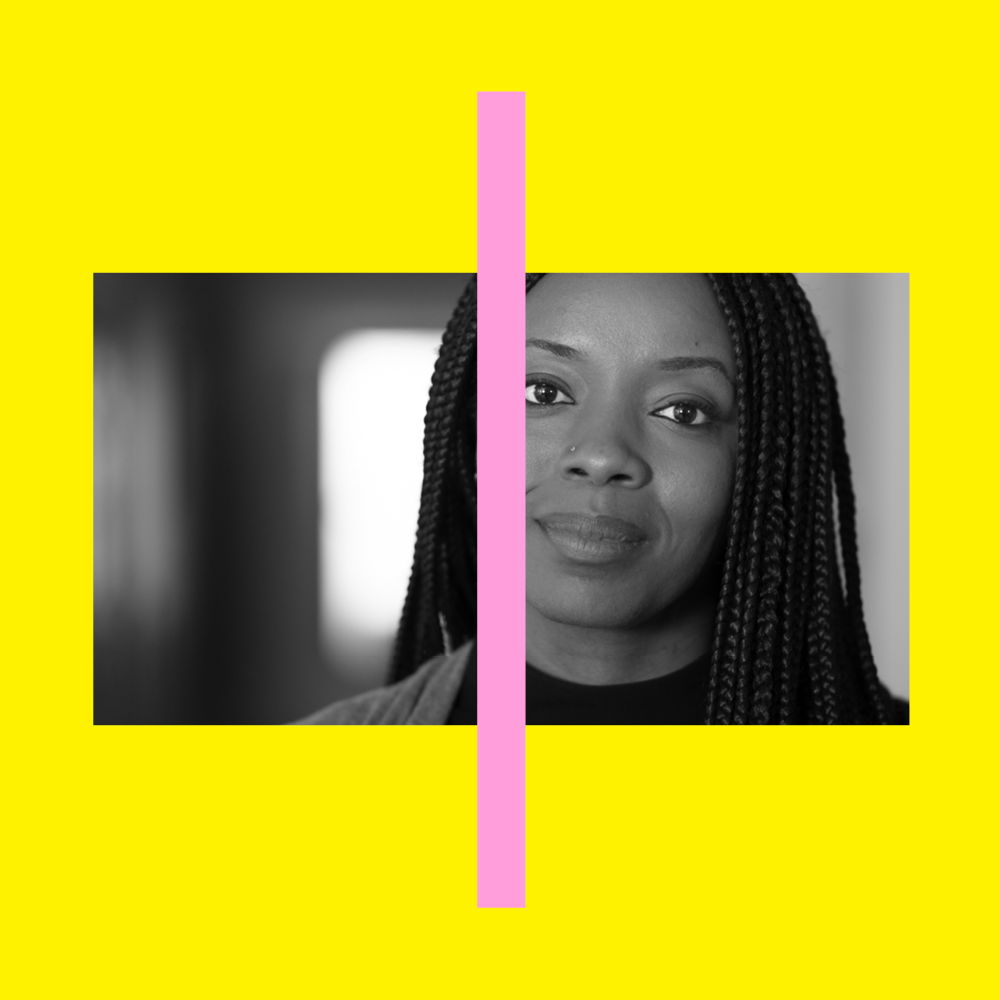 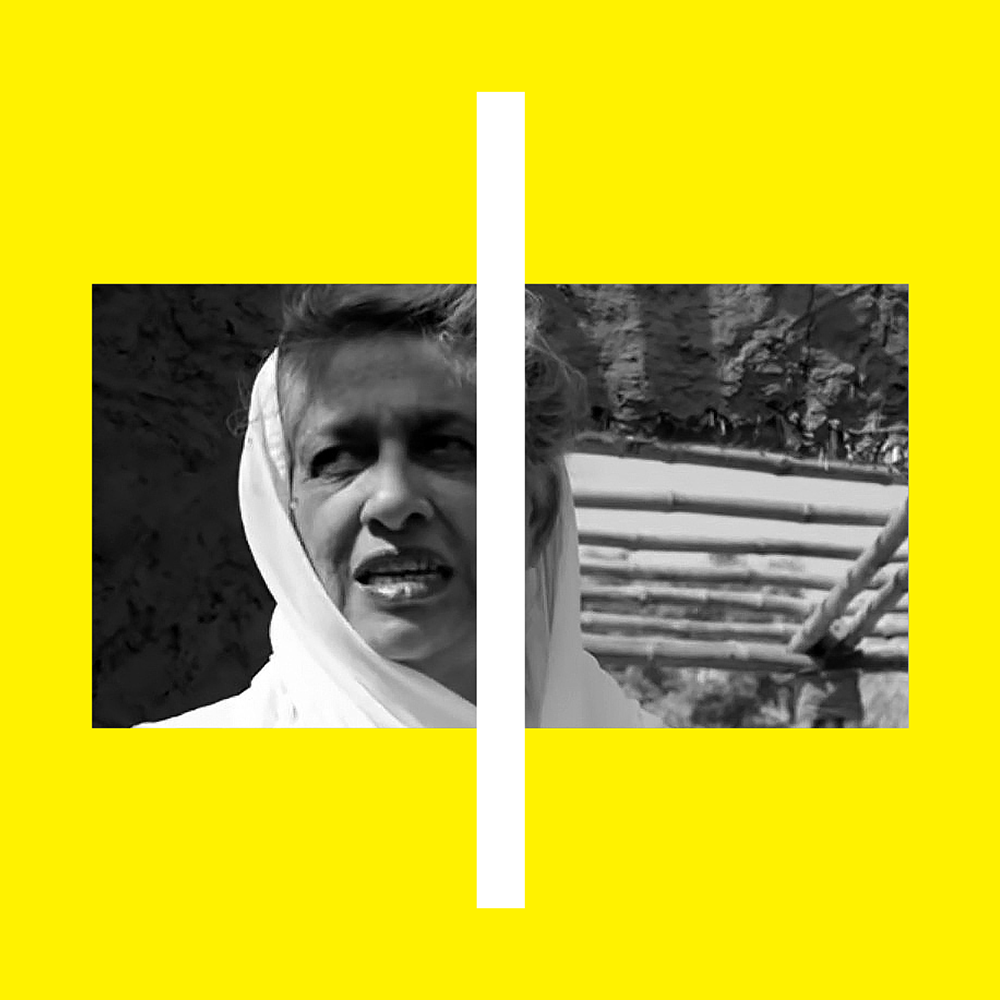